Legacy work like this is done best and is most enduring when the community leads the way, so committee members are taking charge of each phase of the work. We are using a two-tiered approach, with a Steering Committee and larger Mascot Committee for each school, each composed of students, parents and family, staff, and community members representing a broad cross-section of the schools’ communities.

A lot of work is done with small teams of committee members who report back to the larger groups. To keep all these activities coordinated and moving forward, the district hired a pair of experienced facilitators to support the committees. 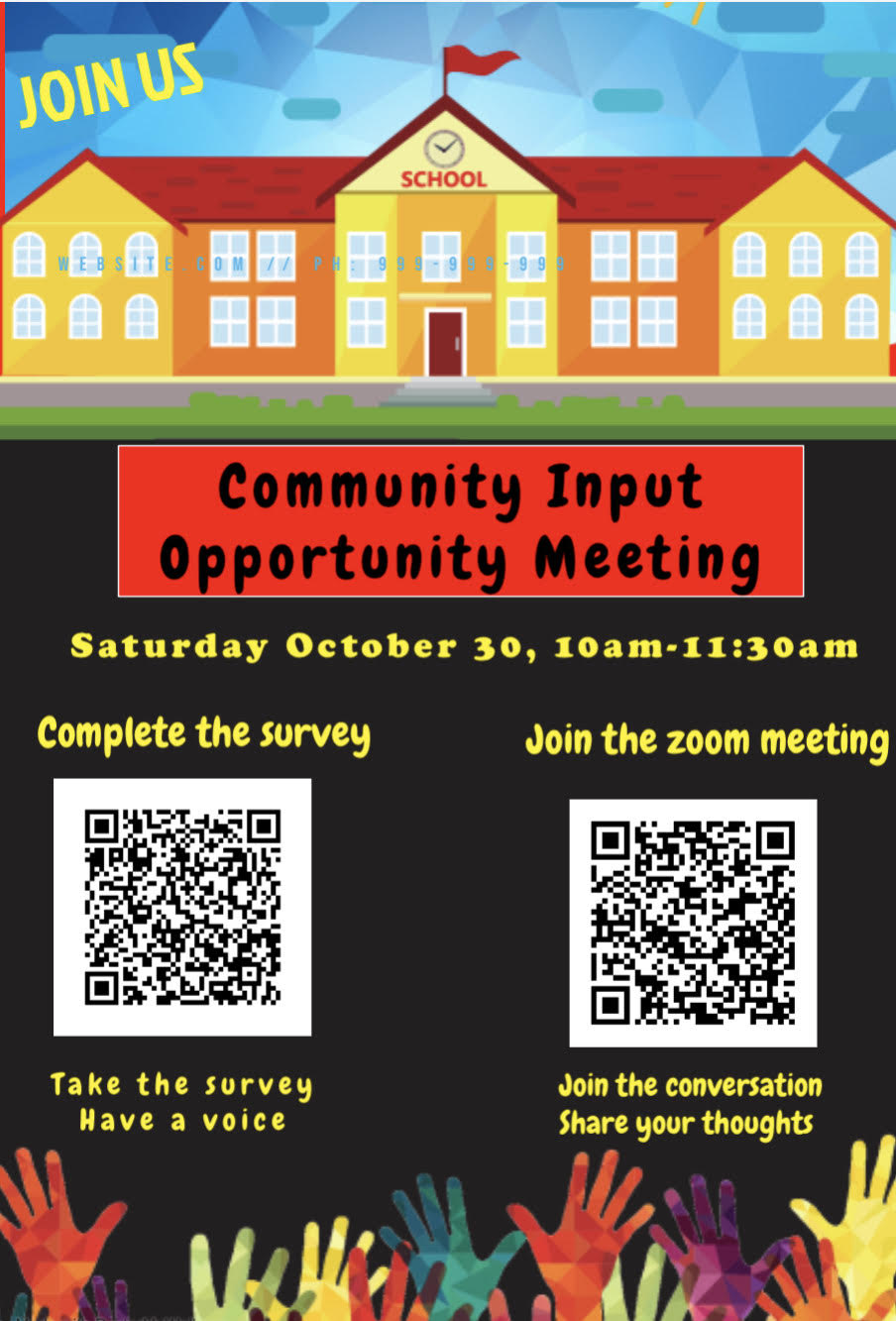 Why? When? And how will the decisions be made?

Dozens of school districts across Washington State are doing this work right now. Across the country, hundreds of Native mascots have been retired this year.

There’s already so much going on. Why are we doing this now?

The Washington State Legislature passed House Bill 1356, which was signed into law this summer. The new law prohibits the use of Native American names, symbols, or images as school mascots, logos, or team names and sets out clear roles for schools and local Tribes related to making changes. The legislature set a deadline for identifying and approving new names or mascots by the end of this calendar year, with time to implement changes over the rest of this school year. Importantly, the state is also providing funding to pay for the costs associated with changing school signage, uniforms, and other mascot-identified equipment.

For school districts like Marysville that serve communities containing Tribal reservation or trust lands, the bill lays out clear roles for both the school district and the local Tribe.

The Marysville School District is aware that the Tulalip community is engaged in ongoing conversation about the decision made earlier to retire the Totem MS Thunderbird and MPHS Tomahawk mascots and authorize Totem MS to keep its name. At this time, given the deadlines involved, the district must continue to move forward as if the current decision will stand. School district leaders are deeply respectful of the separation of roles set forth in HB 1356, and will continue to work closely with the Tribe to follow their guidance on this issue.

What's driving this social momentum away from Native mascots?

Interestingly, this is not being driven by politicians or by society’s general opinion of the idea (which remains mixed, particularly among older generations). It is being driven by science. Marysville graduate, nationally respected researcher, and Tulalip member Dr. Stephanie Fryberg noted that there has been no evidence in any study to date that showed any positive effects associated with the use of Native mascots. Evidence is clear and growing, however, about the harmful effects of using stereotyped caricatures of Native imagery in this way. It is this mounting evidence that is leading policy makers and educators to retire Native mascots.

What does the research show?

What effects do Native mascots have on students?

In scientifically valid studies, the use of Native mascots was confirmed to have many harmful effects. Perhaps most importantly, it increases stress, depression, and suicide ideation among young adults (LaRocque, et al., 2011). Ethnic identity did not buffer these effects.

The use of Native mascots also increases stereotyping & discrimination against Native Americans (Gonzalez, 2005; Kraus et al, 2019) and contributes to the minimization of Natives' experiences with racism (Neville et al, 2011). Native mascots also increase stereotyping and discrimination against other students of color (Kim-Prieto, 2010).

Taking on the issue of Native erasure:
Are there better ways to ensure Natives are honored and represented?

Some who are concerned about retiring Native mascots have brought up the issue of Native erasure. There is reason to be mindful of this concern. Shocking research has shown that nearly half of Americans think that Native Americans don't exist anymore -- that Native peoples are only part of distant history or some sort of romanticized past.

When mascots using Native imagery are retired, the image being erased was a false and harmful “idea” or caricature of Native peoples to begin with. Even when the imagery is not overtly negative or stereotypical in nature, the research still shows negative effects for students and Native communities. Retiring Native mascots makes way for more accurate, modern, honoring, and inspiring Native representation.

Marysville Schools are committed to doubling down on this important work through things like expanding students’ opportunities to learn Lushootseed, expanding the opportunities to learn skills that have both historic and modern value such as boat building and navigation, as well as investing in accurate history curriculum and implementing the free “Since Time Immemorial” curriculum provided by Washington State. There are incredible opportunities that come with this process. As we work together to identify new mascots, we are learning more about our rich local history and believe that it will deepen our collective pride in who we are as a community.

Opportunities abound!
Steering Committee meetings are scheduled shortly after school to make it easier for staff and students to attend. Mascot Committee meetings are held Monday evenings to support family and community involvement. Attendance has been variable, with between 10 to 25 joining each time. More people are involved in the sub-committee activities, and hundreds of students, family and community members have shared their thoughts through surveys. Please reach out to either the Totem Principal (keri_lindsay@msvl.k12.wa.us) or MPHS Principal (brian_tinsley@msvl.k12.wa.us) if you would like to be involved in this work.

The Totem Middle School committees got started first and have done an excellent job of laying a strong foundation for this process. The MPHS committees are underway and are able to move more quickly because Totem’s work can serve as a starting point. 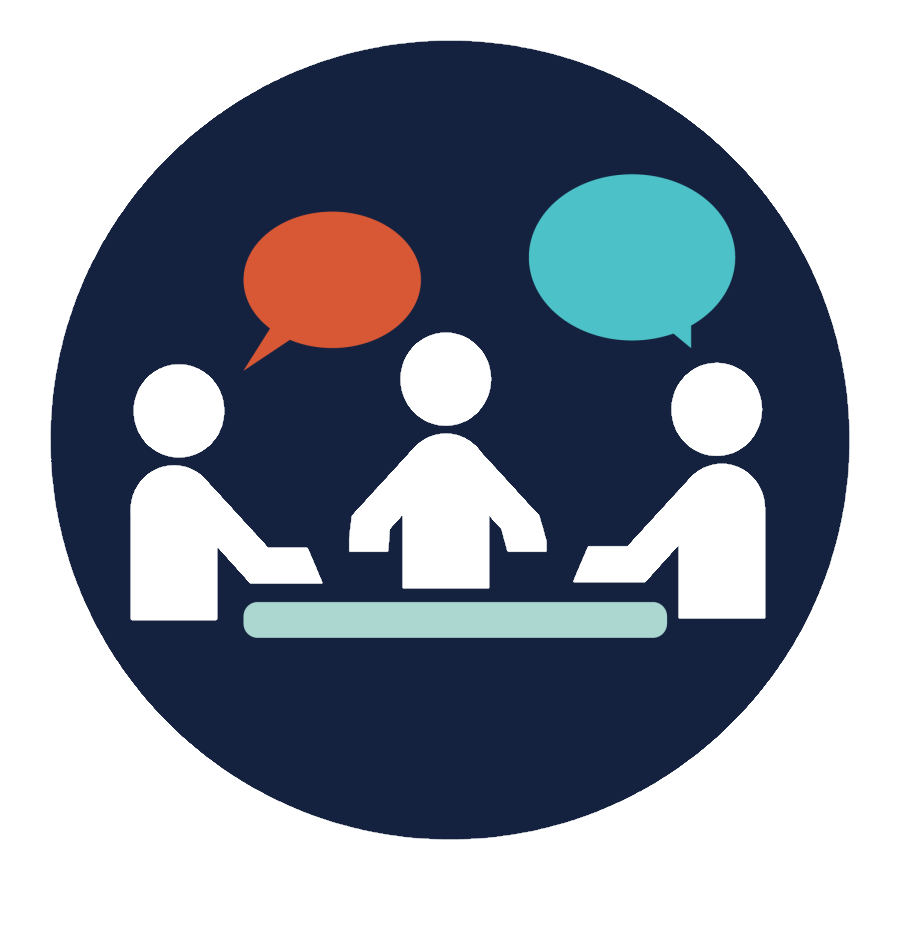 The Steering Committees were convened first and their role is to: